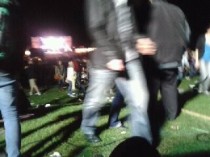 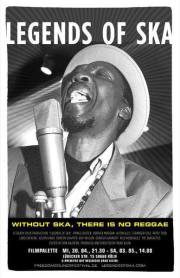 "During the summer of 2002, the original stars of Ska gathered for a special weekend of concerts featuring music, memories and fun.

The Legends Of Ska concerts occurred on July 12-13, 2002 at the Palais Royale Ballroom on the shores of Lake Ontario in Toronto, Canada. The event was produced by Steady Rock Productions LLC in the United States and filmed in Hi-Definition for an upcoming movie and soundtrack release.

Ska is a musical genre featuring upbeat, positive dance rhythms, which have energized three distinct generations of fans. Born in the days prior to Jamaica’s independence from Great Britain in the early 1960s, Ska played a vital role in the creation of the island’s music industry. Other popular styles of Jamaican music include Mento, Rock Steady, Reggae, Dub, Dancehall, Deejay and Ragga. 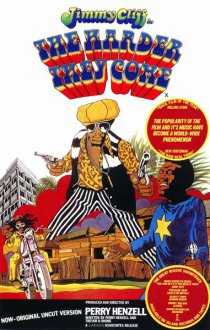 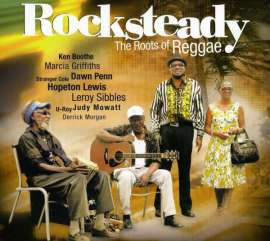 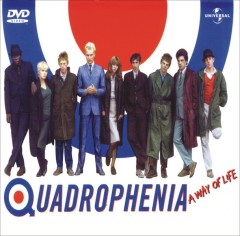 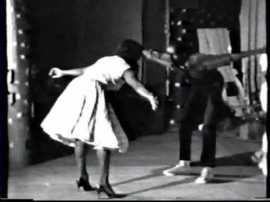